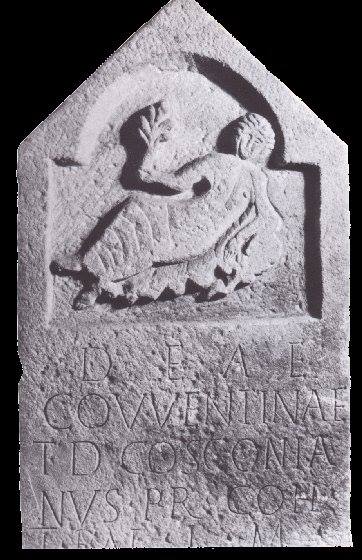 Coventina is a Celtic river goddess known for healing. She is also associated with renewal, abundance, new beginnings, life cycles, inspiration, childbirth, wishes and prophecy. There are shines to her at Carrawburgh, along Hadrian’s Wall. In worship to her coins and other objects were tossed into the wells as offerings for sympathetic magick. These wells represent the earth womb, where the Celts felt her power could be most strongly felt. Her symbols are the cauldron, cup, water, coins, broaches and wells. The moon that corresponds to her is the Reed Moon and her aspect is divination. A lot of the information on her has been lost, even so it known that she was looked upon as the queen of the river Goddesses. From Scotland comes her association with the underworld, where she was the Goddess of featherless flying creatures which could pass to the Otherworld. Being a river goddess she is connected the ebb and flow of time.